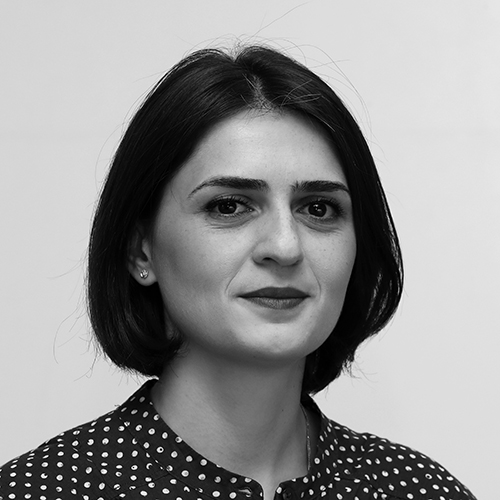 Presidential elections in Syria were summed up

P residential elections were held in the Syrian Arab Republic on May 26. Initially 51 candidates applied to run in elections, only 3 of which were approved by the Supreme Constitutional Court (1). In general, 18 million 107 thousand 109 Syrians were entitled to vote (2), of which 14 million 239 thousand 140 voted. The elections were held in the regions under the control of the Syrian authorities. It was impossible to hold them in the militants and Kurdish-held areas, such as in Idlib, in some part of the northern and northeastern regions of Syria.

Last Presidential Elections in Syria were held in 2014, as a result of which the incumbent President Bashar al-Assad won 88.7% of the vote.

7 years later, Bashar al-Assad won back as expected, this time with a vote share of 95,1%. 13,5 million Syrians voted for al-Assad (3). This will be the last term of al-Assad, who has been in power since 2000, if there are no constitutional changes.

Who has the right to run for president?

C andidates to run for president in Syria must be at least 40 years old, be Syrian by birth and hold a Syrian passport, have lived in Syria for the last 10 years and have been supported by the MPs. Owning to the Constitutional reforms in 2012, it’s no longer required to be a member of the ruling Baath Party. Besides, the presidency has been limited to two consecutive terms of 7-years.

Who were the presidential candidates and under which slogan did they participate in the elections?

T he Constitutional Court of Syria approved the candidacies of Abdallah Salum Abdullah, Bashar al-Assad and Mahmoud Ahmad Marei. The official campaign started in the whole territory of the country since May 16 and lasted until May 24. May 25 was declared as a “Day of Silence”.

Voting for Syrians abroad started earlier, on May 20. Citizens of Syria leaving in Armenia, whose number reaches 1400, voted at the Syrian Embassy in Yerevan.

Abdallah Salum Abdullah campaigned with the slogan “Our strength is our unity”, Bashar al-Assad with “Hope is with work” and Mahmoud Ahmad Marei with “Together” slogan.

Abdallah Salum was nominated by the Socialist Unionist Party and has been the deputy minister for the People’s Assembly of Syria and an MP.

Mahmoud Ahmad Marei was nominated by the Democratic Arab Socialist Union Party. As a member of the opposition, Marei participated in the UN-sponsored talks in Geneva.

The legitimacy of the elections

T he MPs of the People’s Assembly of Syria sent an invitation to the counterparts of “brotherly and friendly countries”, including Armenia, to observe the elections.

Opponents Abdallah Salum Abdallah and Mahmoud Ahmad Marei recognised the results of the elections and congratulated Bashar al-Assad on being elected. President of Syria also received congratulations from the presidents of Iran, Russia, Belarus, Lebanon, North Korea, Abkhazia, China, Palestine and the sultan of Oman.

West (4) and Turkey (5) ,however, as previously stated, didn’t recognise the legitimacy of elections, emphasizing, that Syria didn’t fulfill the UN 2254 resolution adopted in 2015 (6), and there is no sense in holding elections until the new Constitution is adopted. They noted that the elections couldn’t be free, fair and legitimate, and called on the international community not to normalize relations with Damascus.

In general, the election process in Syria by its nature cannot be assessed objectively as democratic and in accordance with the country’s Constitution and laws. There was no pre-election campaign as such in the whole country and residents of some districts didn’t have the opportunity to participate in the elections at all. In addition, by virtue of the practice, in such a conflict situation, the outcome of the elections is predetermined in the conditions of over-centralization of the political system in the hands of one force. Bashar al-Assad’s opponents were nominated in accordance with the requirements of the new Constitution, to give as much legitimacy to the electoral process as possible, aiming to ensure the necessary constitutional process in the eyes of both the international community and the Syrian society.

As in other Arab countries, as well as in Syria the favorite candidate won by the overwhelming majority and these elections didn’t differ from the previous elections by their predictability and final results.