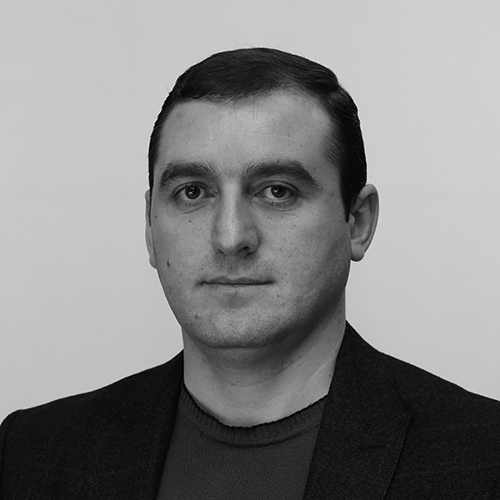 Turkish Threat of Dehydration and Desertification of Armenia

The River Araks originating from the Bingyol (Byurakn) mountains, crosses the Kars plateau and enters the Ararat Valley. It flows through the territory of Turkey 548 km, and through Armenia 192 km. The River Araks having historical and cultural value also has economic and political importance. The geographical position of the river has benefited Turkey and has abused the rights to it. The danger of the consequences threatens Armenia little by little.

Besides the land blockade, Turkey consistently implements a water blockade policy on Armenia: through the reservoirs built, Turkey stores the freshwater of the river and reduces the flow to Armenia. This will pose a threat to Armenia’s environmental and agricultural problems. In fact, Turkey creates the risk of desertification and the danger of land salinization for the Ararat Valley, which is the source of agriculture Armenia.

Turkey built number of reservoirs and hydroelectric stations on the River Araks. Some of them are in the building process: 14 reservoirs and HEPP in general, of which one is in Igdir, 4 in Erzrum (Karin) and 9 in Kars.

Currently hydroelectric power plants with a total capacity of 134 MW provide only 0.096% of Turkish electricity. In fact, Araks HEPPs brings a trivial benefit and causes Armenia a great deal of damage. Is there any intention here? You can consider this question rhetorical if you wish, but judging from the actual results and consequences, one can conclude, that the issue of Turkish HEPPs is not so much providing Turkey with electricity but dehydration of Armenia.

We should take notice that by the construction of the new reservoirs, Turkey violates the agreement signed in 1927, according to which Armenia and Turkey committed to use the waters of the River Araks equally. According to preliminary calculations it is planned to stock up to 1.5 bil. cubic meters of the Araks waters in the Turkish territory. If we take into account that the average annual flow of the River Araks is about 2.56 bil. cubic meters it turns out that Turkey is planning to master more than half of the Araks waters through its entire reservoirs. This is an unsparing breach of the 50% water usage right.

Such a policy of water resources management from Turkey will leave a negative impact on Armenia’s water balance. Counteracting to this harmful policy and neutralizing the existing threats has a strategic importance for Armenia. Armenia’s agriculture and the land usage of the Ararat Valley is now in danger and a will already be under attack.

In 1963 as a result of the agreement between the Soviet Union and Turkey, in 1982 the Akhuryan reservoir was put into operation, the water reserves of which Armenia equally shares with Turkey.

On the one hand Turkey is trying to dehydrate the Armenian mother river with perspicuous persistence and from the other hand Armenia continues to share the waters of Akhuryan reservoir with Turkey with an inexplicable persistence.

[There are also some details about the author’s concerns in the article “Turkish hydroelectric scheme on the River Araks”].